Louisa Theart  holds an MMUS from the Royal College of Music (2012) which she obtained after completing her BMus Hons at UCT (2010).  Influential teachers include Bridget Rennie – Salonen, Sue Thomas and Simon Channing. In 2008 she was invited by world – renowned pedagogue, Trevor Wye, to study at his studio in Kent, an endeavour which she managed to complete during her undergraduate studies. Louisa regularly performs with the Cape Town Philharmonic Orchestra (with whom she toured to Dubai and Hong Kong in 2017 as principal flute) and has also played as guest principal with the KZN Philharmonic Orchestra and the Free State Symphony Orchestra.  In 2019 she appeared as soloist with the Musicanti Chamber Orchestra in Cape Town where she performed Vivaldi’s concerto for piccolo. In 2015 she performed at the National Arts Festival with Magdalene Minnaar in the acclaimed production Waansin which was described by critics as “medium- bending” and “breathtaking”. In 2016 she performed as onstage musician in Cape Town Opera’s production of The Merry Widow of Malagawi.  She has performed at many of South Africa’s Music and Arts Festivals as member of several chamber music groups. As a keen performer of new music, she has commissioned a number of notable new works from South African composers through the SAMRO foundation. She is regularly booked to record soundtracks for films and documentaries in Cape Town’s budding filmscoring industry. Louisa is a keen producer of concerts and innovative performances that push the boundaries of the traditional concert experience. From 2015 - 2017 she acted as co-producer and curator for Biblioteek Productions under the auspices of which the highly popular In The Dark and CoMission concert series were produced. She recently teamed up with composers Matthijs van Dijk and Lucy Strauss to create Photoplay, a production in which silent films are screened with live performances of newly created scores. Louisa also runs a successful music entertainment agency called Zest Music.

Louisa has been a finalist and prizewinner in most of South Africa’s national music competitions, most notably the National Youth Music Competition, the ATKV Muziq competition (woodwind category prize) and the UNISA national competition for winds where she won the prize for the best interpretation of a Baroque work. During her time at UCT, she was a prizewinner in the Schock Prize for Chamber Music Competition and she appeared as soloist with the KZN Philharmonic orchestra as well as the UCT Symphony Orchestra. She passed an audition during her second year to play as an extra player with the Cape Town Philharmonic Orchestra. During her studies in London she was generously supported by an Oppenheimer Foundation Scholarship and a National Arts Council bursary. Louisa regularly performed with the London Mahler Orchestra and the Royal College of Music Symphony Orchestra under esteemed conductors such as Lorin Maazel in venues like Cadogan Hall and St John's Smith Square. She was also selected to perform in masterclasses for Sir James Galway, Rachel Brown and Paul Edmund Davies. 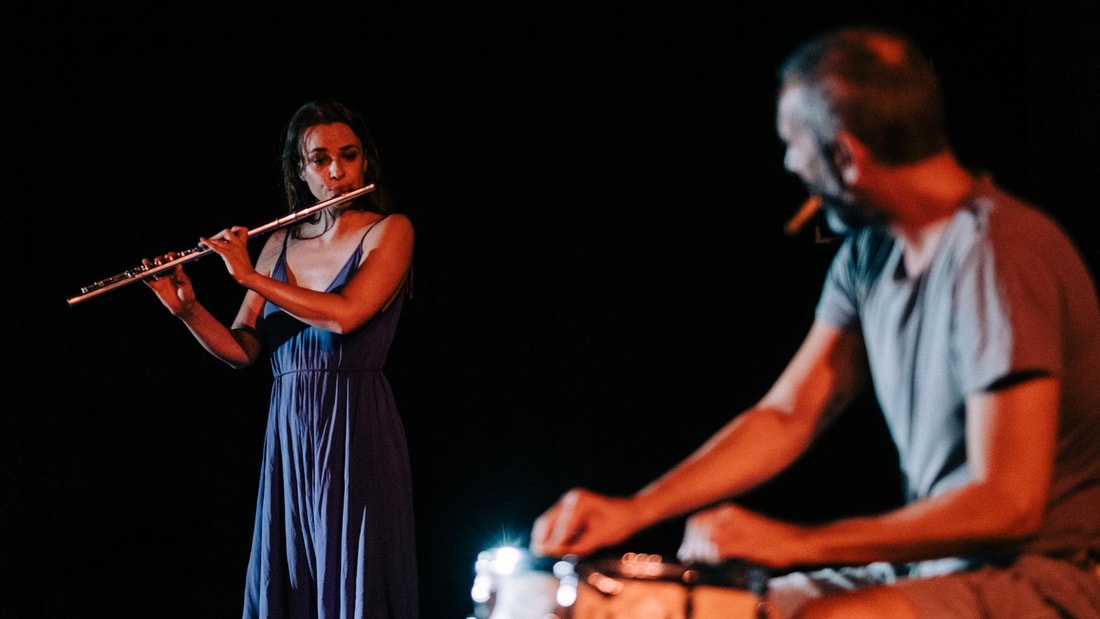